Even the best things have defects. Even if the plunger pump provides convenience to the hydraulic system, it is inevitable that some minor problems will occur when it is used, such as burnt bushes and crankshaft damage. For those who don't know very well, such a fault may have occurred, but friends still don't know what the situation is. The following plunger pump manufacturers will share with you the phenomenon of burnt bush and crankshaft damage and the analysis of the reasons for your reference: 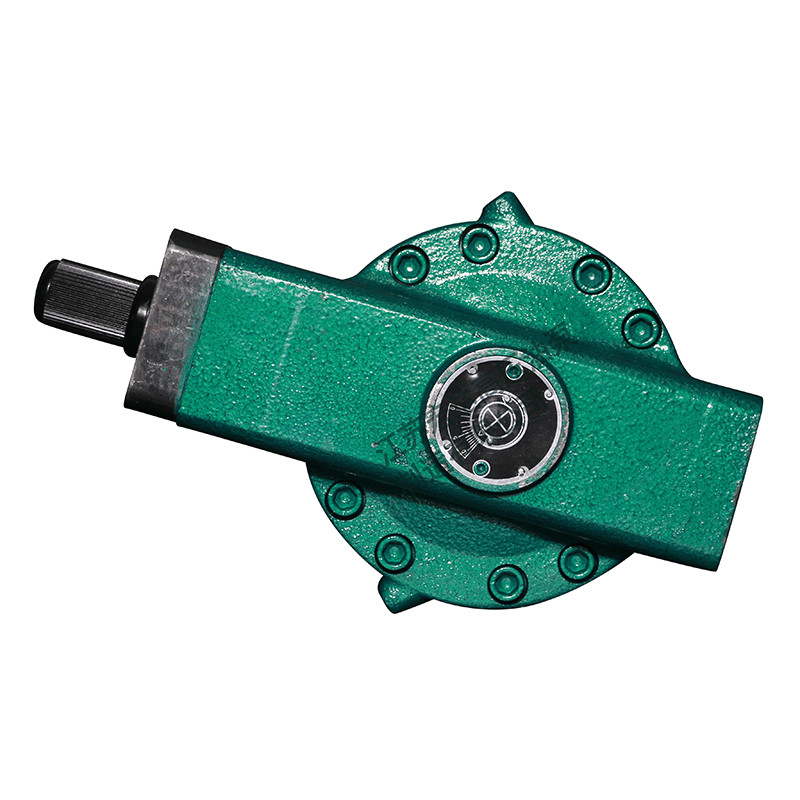 (1) Failure phenomenon
When this type of fault occurs, the crankcase temperature generally increases, the motor current increases, and the oil color becomes black. Once this situation is found in the inspection process, the pump should be stopped in time for inspection and corresponding measures should be taken. If the inspection and treatment are not timely, there will be an accident of burning the tile and holding the shaft, resulting in the injury of the crankshaft, and even the crankshaft will be scrapped in serious cases.
(2) Reason analysis
There are many reasons for this type of accident, but the main reason is due to the deterioration of the lubrication between the bush and the journal.
1. The engine oil has deteriorated, the engine oil has too many impurities, the oil inlet is blocked, the engine oil is too little, and the engine oil brand is wrong.
(1) When water enters the crankcase for some reason, the engine oil will emulsify and appear milky white, and the viscosity will drop. Decreases the oil's ability to adhere between the bush and the journal, which affects the formation of a lubricant film. At this time, it is easy to form adhesive wear between the bush and the journal, resulting in increased surface roughness of the bush, increased friction and increased temperature Then, a tile burn accident occurred.
(2) The impurities in the engine oil are mainly sand particles, dust in the engine oil and metal abrasive debris in the pump. These impurities enter the gap between the bearing bush and the journal, which reduces the area of the bearing bush embedded oil and forms abrasive wear Too much impurities can also easily block the oil flow channel on the bearing shell cover, so that insufficient oil supply in the gap between the bearing shells will cause adhesive wear. As a result of the combined action of these two types of wear, the temperature of the bearing bush is increased, and the gap becomes smaller, which leads to an accident of burning the bush.
(3) Since the plunger pump uses splash lubrication, when the oil level of the engine is lower than the specified lower limit, the oil carrying capacity of the crankshaft and connecting rod decreases, resulting in insufficient oil supply between the bush and the journal. The lubricating oil film will cause adhesion and wear. If the engine oil is not replenished in time, there will be dry grinding of the bearing bush and the journal, and there will be an accident of burning the bush and even holding the shaft.
(4) The plunger pump requires the use of the specified grade of oil (CC15W / 40). If the oil grade is not correct, the viscosity is too large to flow, and the oil cannot enter the gap between the bush and the journal smoothly, which will cause insufficient oil supply. If a low-viscosity oil is selected, the adhesion of the oil in the gap between the bearing bushes will be reduced, and the bearing capacity of the oil film will be reduced. These factors are likely to cause adhesion and abrasion, which will lead to tile burn accidents.
2. The influence of frequency conversion speed regulation system
The water injection pump controlled by the frequency conversion speed regulation system automatically adjusts the frequency and speed of the pump according to the setting of the system pressure. Sometimes the motor speed is low due to the low frequency. At this time, the oil-carrying capacity of the crankshaft connecting rod is reduced, and the engine oil cannot continuously enter the bearing pad, and a stable oil film cannot be formed in the clearance of the bearing pad. Therefore, when the pump speed is too low, adhesive wear is likely to form.
3. There is no disc pump and no-load operation before starting the pump.
The oil in the crankcase of the pump that has been out of operation for a long time is low in temperature, large in viscosity, and poor in fluidity. If there is no disc pump and no-load operation before the pump is started, the pump will be boosted immediately after the pump is started or the pump will start with pressure. At this time, there is not enough engine oil Into the gap of the bearing bush, there will be a short time of adhesive wear. If this method is used for a long time, the friction area of the bearing pad and the journal will increase, and the lubrication condition will be further deteriorated, resulting in a burnout accident.
4. The valve plate on the hydraulic end is damaged, and the return stroke of the connecting rod is pushed by the high-pressure water, which causes the impact of the bush and the journal and the number of alternating loads to increase, which causes the temperature of the bush to increase.
Jiangsu Hongda High Pressure Oil Pump Manufacturing Co., Ltd. is a company integrating R & D, production, sales and service of plunger pumps. If you have a need, please come to our company to buy a plunger pump, we wholeheartedly welcome you. 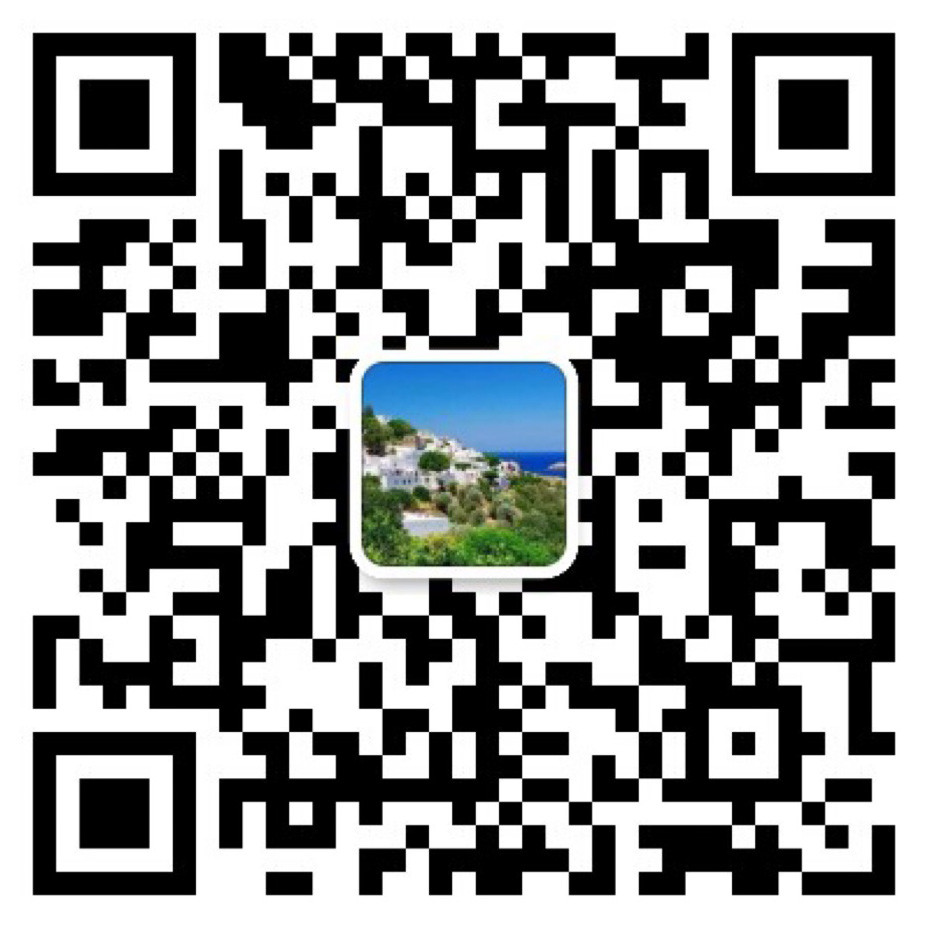